A Stranger from the Storm by William Burton McCormick 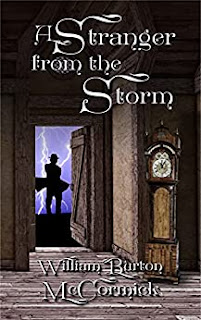 ⭐⭐⭐⭐
You can buy Stranger from the Storm...Here
You can find out more about William Burton McCormick...Here
The Blurb...
The year is 1900. The port city of Odessa on the Black Sea is being terrorized by a brutal killer called the Specter. With five people already dead, the murderer promises more.One family, the Karadopoulinas, run a boarding house. Sisters Tasia and Eleni feel certain the killer is a scarred, shambling Londoner who took lodging with them one night during a thunderstorm. Furtive and threatening, Henry Humble, stalks Odessa’s labyrinth of interlocking courtyards and foggy docks at night, armed with weapons and skeleton keys.As the body count rises, so do the questions...Who is the mysterious figure haunting the catacombs below the streets of Odessa?Why won’t Eleni’s police constable sweetheart investigate?Who will be the next to die?A Victorian-style murder mystery with elements of horror, adventure, and Hitchcockian black humor. "

A Stranger from the Storm is a novella, that is easy and quick to read. It is unusual in its setting. I haven't read many books set in Eastern Europe and none set in Odessa in 1900, so that was an enjoyable first. The American author clearly knows his way around Europe.
The plot centres around twins Eleni and Anastasia who live and work in their impoverished widowed, mother's boarding house. One night during a terrible storm a strange and mysterious man comes to stay. At the same time there is an ongoing spate of child murders in the city. Are the two connected? Eleni and Anastasia get drawn in to the sinister riddle.
False trails and red herrings abound and the plot takes a left turn mid way. The main characters all change to a greater or lesser extent throughout the book, which is far more interesting than a plethora of stable straight line characters
There is a wicked sense of humour in this enjoyable slightly macabre tale which contrast nicely along side the mist shrouded docks and impending sense of threat hanging in the air.
There is a slight whiff of Fritz Lang's "M" with Peter Lorre, Conan Doyle's Victorian era stories, Edgar Allan Poe's "Murders in the Rue Morgue" and most intriguingly the Coen brothers Fargo
A Beautifully balanced slightly creepy unusual tale in an unusual setting in an unusual era.
Selected Quotes...
"Well, if you learned the English language from Welsh miners it's a miracle you can speak a word."
"He's got a hideous scar, Mama," whispered Eleni. Mother arranged her drenched hair, peering into the looking glass perched on the bookshelf. "Eleni, it's not the body that matters but the soul." "Well, his soul better be pretty good."
"He's so much sweeter to Mother, isn't he?" "Maybe he fancies her. What kind of name is 'Henry?'" "One of their kings." "What'd he do?" "Killed all his wives."
"Play the music, Tasia, not simply the notes."
He glanced out the window. "Well, we shouldn't feel too safe and cozy. An unsettled mind may seek new challenges, don't you think?" "That's why we bolt the doors, Mister…" "Mr. Henry Humble, at your service."
About the Author 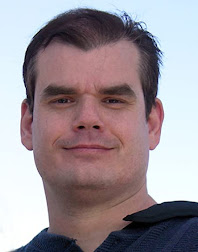 William Burton McCormick was born in Maryland and raised in Nevada. He has lived in seven countries including Ukraine, Latvia, Estonia and Russia solely for the purpose of writing.

William graduated from Brown University with degrees in Ancient Studies and Computer Science and earned an MA in Novel Writing from the University of Manchester. He has won awards in the production of entertainment and educational software, co-owned a company to reduce junk e-mail, and worked as an executive recruiter in the Washington D.C. area.

He was elected a Hawthornden Fellow in 2013.

The Street Lawyer by John Grisham 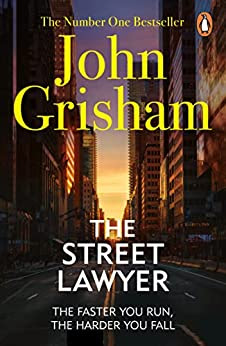 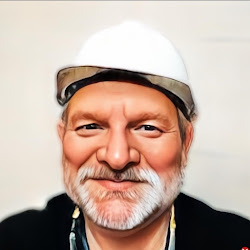 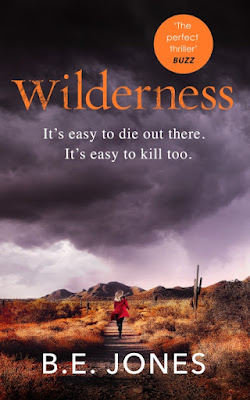 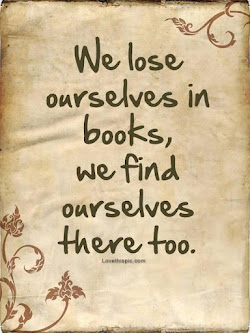